A sign on the Blue Line tracks in front of Sycamore Brewing warns passers-by not to cross. Photo: Alexandria Sands/Axios

The Charlotte area transit system is planning a multi-million dollar light rail station in the South End to keep people from dangerously crossing the tracks.

Details: The new light rail station will be built between New Bern and East/West stations.

The cost: We don’t know how much it will cost. Currently, CATS has a $1.9 million contract with Kimley-Horn & Associates for planning and design. It will estimate the total price in the next phase of the project, according to CATS.

Zoom out: When the Lynx Blue Line was built between 2005 and 2007, this part of the South End was more industrial than the bustling apartment and beer hall district it is today. “It really didn’t make sense to have a station in the area,” CATS lead engineer Todd Thorne said in a virtual town hall meeting on Tuesday.

Chronology: CATS is in the early stages of planning for the new station and level crossing.

To note : The extra stop will slow a one-way train ride from the I-485 station to Uptown by about 90 seconds or less. 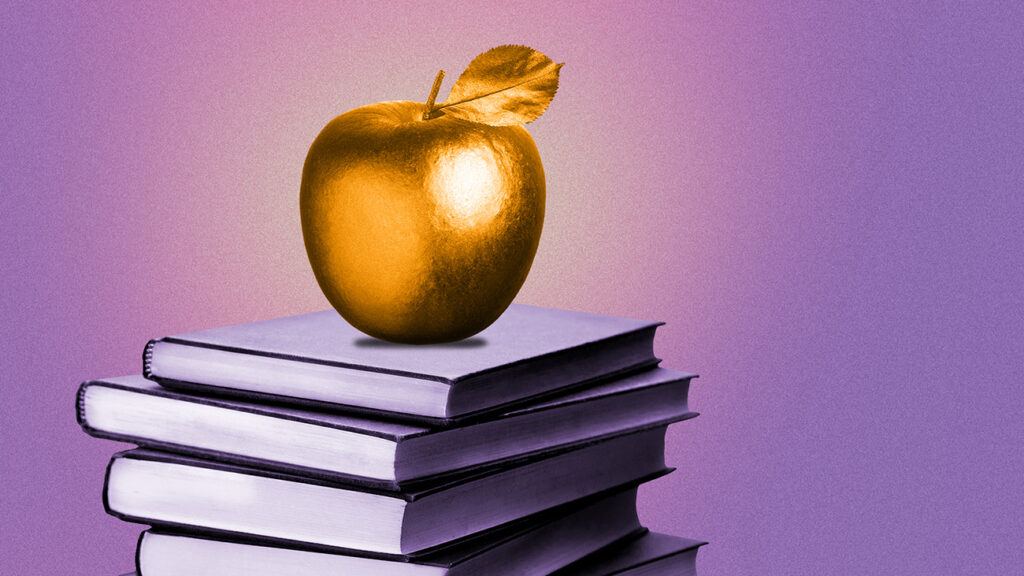