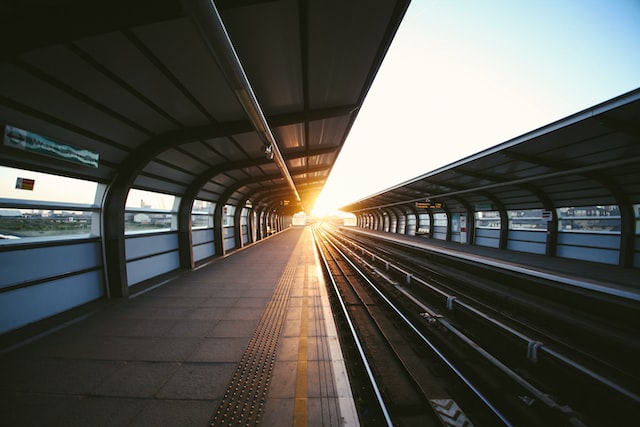 A consortium led by Portuguese conglomerate Mota-Engil has won the contract to design, plan, build, equip and operate the fourth line of the light rail system in Mexico’s second largest city, Guadalajara.

Siteur, the urban transport operator in the state of Jalisco in Mexico, estimated that the offer of 21.5 billion pesos (1 billion dollars) presented by the group formed by Mota-Engil México and the Consorcio Tren Ligero Línea 4 Guadalajara was feasible and it will now deliver the project under a public-private partnership (PPP) model, according to procurement records.

According to the tender calendar, the contract will be signed on October 25 and the authorities will indicate the start date of the works.

Last month, the consortium made the only bid to build the 21 km line, which will connect the center of Guadalajara to the municipality of Tlajomulco de Zúñiga through eight stations.

The offer matches the 21.6 billion peso budget approved by the Jalisco congress for the project, which includes an investment of 9.7 billion pesos from the public sector.

This is the third passenger rail project won by Mota-Engil under the administration of President Andrés Manuel López Obrador.

Last month, the Nuevo León state Ministry of Mobility and Urbanism awarded a consortium formed by Mota-Engil and Chinese state-owned locomotive manufacturer CRRC a 25.8 billion peso contract for the construction of the capital metro lines No. 4, No. 5 and No. 6 in the city of Monterrey.

And in April 2020, the company won a contract worth 13 billion pesos to build the first 228 km section of the Maya train between Palenque in the state of Chiapas and Escarcéga in the state of Campeche. The company is leading the project alongside China’s CCCC in a consortium with three other companies.

To keep reading, subscribe to BNamericas to get all the information in this article and access related news and reports.