A rare historic steam locomotive is restored to its former glory and is back in Southland after more than a century of absence.

The Class D D6 locomotive was built in 1880 in Glasgow and spent much of its time running on Southland tracks with New Zealand Railways.

But in 1917 the D6 was sold in private service, first to the Taratu Coal and Railway Company in the Clutha district, then to McDonalds Lime in 1940 where it was in action at its Ōamaru factory.

It came one step closer to home in 1965 after it was acquired by Ocean Beach Railway, a working heritage railway museum operating in Dunedin.

The Lumsden Heritage Trust has now brought it back to enhance its heritage railway display in the northern Southland town. 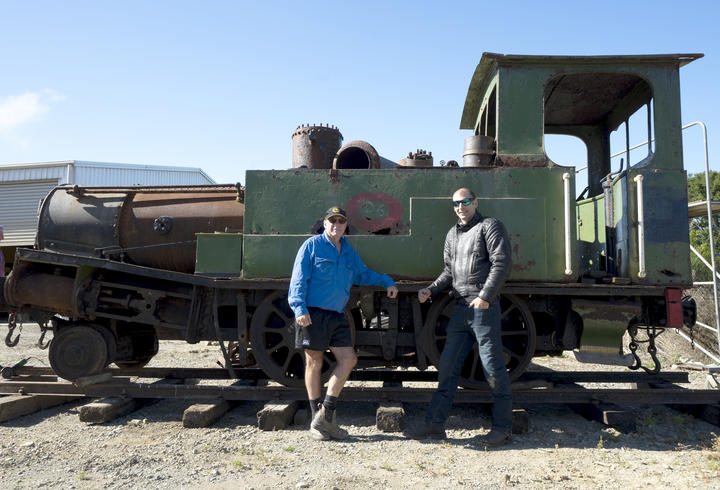 Trust chairman John Titter said the locomotive was important as there were very few left in New Zealand.

“According to the New Zealand Rolling Stock Register, there are only seven more Class D locomotives left in New Zealand, of which only two have been restored to working order.”

The trust had taken responsibility for the locomotive and applied for funding to restore it, he said. 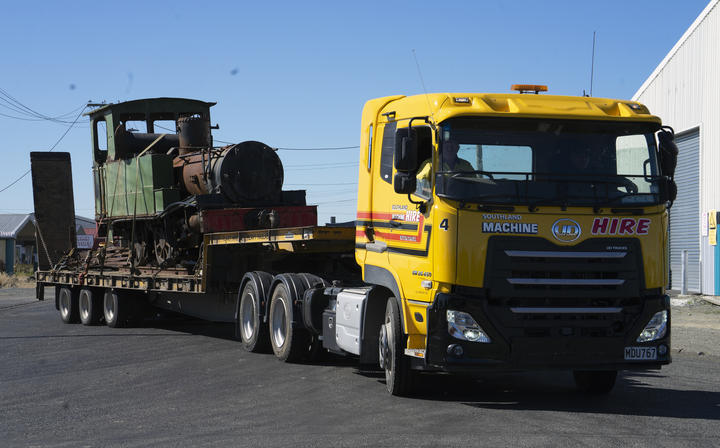 At the weekend it arrived at Bulleid Engineering in Winton, where it is to be restored before being transported to Lumsden.

The engineering company is next to the old Winton Railway, which the locomotive used during its time with New Zealand Railways. 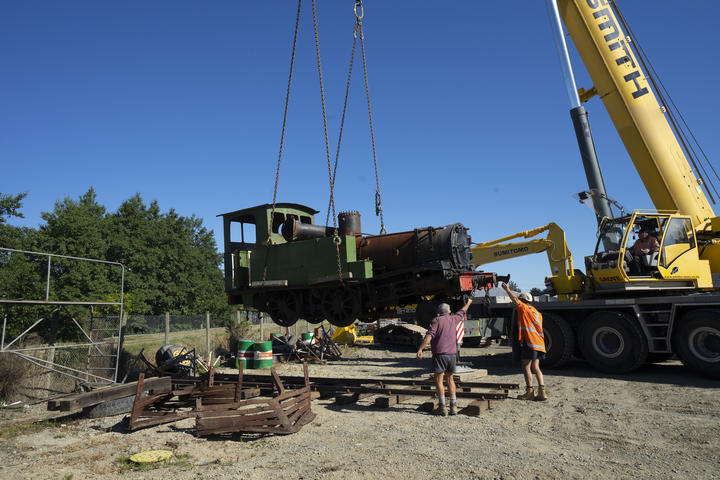 It has been a turbulent two years for the Trust, which oversaw the recovery of two Class V locomotives and their coal tenders from mud at Mararoa Junction near Lumsden just before the pandemic hit in early 2020.

Later that year an A199 Class A passenger car was recovered from a farm in Wairio. It has since been refurbished and now sits within the Lumsden Railway Precinct to serve as an information kiosk for the Trust’s static display.

How Much Are Trains?